Mary Wallace and Athena are brave, and seventeen, and fencers, and training for the Junior Olympics. They practice together, they compete against each other, they spend their lives together. They wish they were friends. 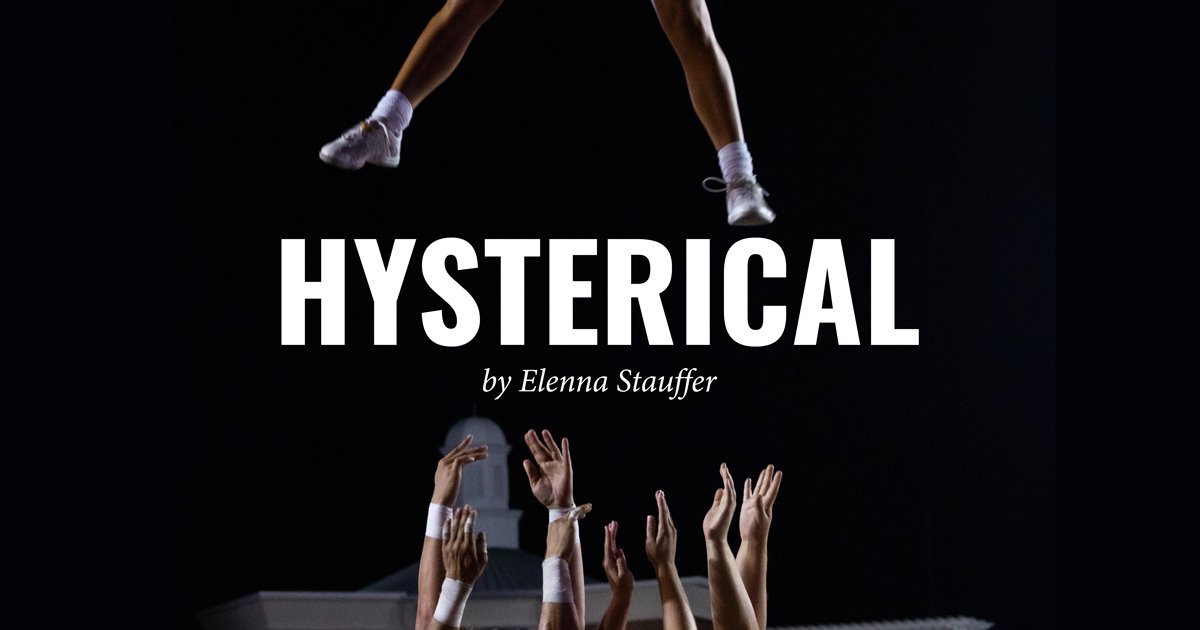 It’s the Bandits’ best year EVER! Until… one by one, the cheerleading squad succumbs to a mysterious illness. As the traditional pecking order is upended, the girls’ relationships are tested. With a deceptively comedic first act, Hysterical! addresses serious subject matter, examining the vulnerabilities of teenage girls and the poignancy of life on the cusp of adulthood.

Hysterical! was a semifinalist for the Lanford Wilson New American Play Festival, the Hidden River Playwriting Award, and the Dennis and Victoria Ross Foundation Playwrights program.

Both plays are appropriate for ages 14 and up.

This site uses Akismet to reduce spam. Learn how your comment data is processed.